A trip to the flicks has apparently lost its allure. According to a survey conducted by vouchercloud.com, a money-saving brand, 60 per cent of Britons ‘rarely’ or ‘never’ go to the cinema.

Over half the respondents said that they go less than they did five years ago, with many opting to stream movies via Netflix and LoveFilm instead.

Others used Sky Movies or Sky box office to satisfy their film needs and more than 30 per cent said they just waited for films to come out on DVD and watch in the comfort of their own home.

The survey is enough to make Cineworld’s chairman Anthony Bloomer choke on his popcorn. Shares of the UK’s largest cinema operator eased to 335p before closing 5p off at 338.5p as nervous investors not only took notice of the bearish survey but also jumped ship on hearing that broker Panmure Gordon had produced a 14-page sell note and slashed its target price to 260p from 295p.

Analyst Lindsey Kerrigan believes the group’s proposed £227m cash acquisition of Poland-based Cinema City International, to be financed by a £110m rights issue at 230p a pop, represents a good deal for CCI’s shareholders but not for Cineworld’s as evidence by the 16 per cent fall in its share price since the deal was unveiled.

Risk has increased through exposure to ‘emerging’ markets whilst the track record of CCI is unimpressive. Cineworld is buying about 100 multiplexes in eastern Europe and Israel and the combined group will have 201 sites and 1,852 screens. Bloomer described the deal as an ‘exciting and unique opportunity’ for his company.

Kerrigan adds that the UK market was weak in the fourth-quarter with admissions down 16 per cent and box office data also indicates that January has also seen a double-digit decline in admissions. With weather in February deteriorating on almost a daily basis, the last thing Joe and Joan Public will be doing is braving the elements to sit in a cinema.

Delighted to hear that Bank of England governor Mark Carney intends to keep UK interest rates at record lows for as long as possible, the Footsie advanced 30 points before drifting on late profit-taking to finish only 2.37 points better at 6,675.03.

Wall Street opened 26 points lower with Proctor & Gamble, the world’s largest household products maker, notable for an early fall of 1.5 per cent after reducing its sales and earnings outlook for the year to reflect unfavourable foreign exchange rates in Venezuela. Shares of Tanzania-focused African Barrick Gold sparkled at 252p, up 12p, after it reported its first annual production increase in five years. However, it incurred a net loss of £473m in 2013 following a heavy impairment charge and a 28 per cent decline in the gold price.

As speculation about a possible private equity buy-out of its joint venture partner Wm Morrison (0.6p dearer at 237.8p) did the rounds, online grocer Ocado jumped 18p to an all-time high of 581p. Die-hards still believe Morrisons could yet swallow Ocado.

UDG Healthcare gained 10p to 342p following the sale of its Specials businesses and Arjun products to Professional Compounding Centres of America for £23.5m cash. 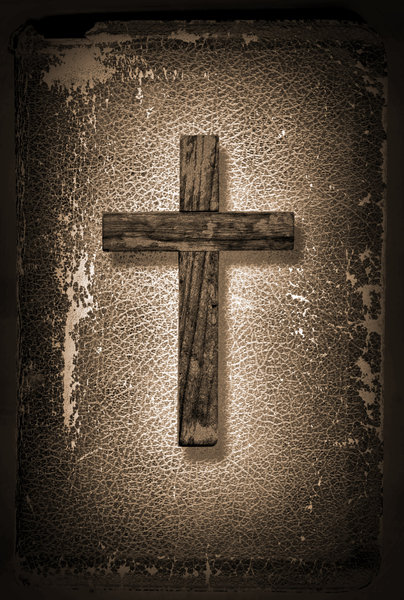 Marketing of the first 475 flats at its Wembley development will start next month, while the company has sold six non-core assets worth £32m at or above book value, including its stake in the Mitre Passage building, Greenwich, http://lostfilm.hd-lostfilm.art to Tristan Capital Partners for 20 per cent above book.

Engineer 600 Group fell 1.50p, or 8.22 per cent, to 16.75p after saying talks over the potential sale of certain assets have been terminated. Despite extensive discussions over recent weeks, the potential buyer Qingdao D&D Investment group had ‘failed to make progress on certain matters by agreed and continually extended deadlines’.

A warning that revenue for the year ending March 2014 will be below previous expectations and a loss before tax will be ‘’significantly» greater than the prior year, sparked selling of media services firm Zoo Digital, 1.88p or nearly 20 per cent down at 7.62p.

Investment company Clear Leisure slumped more than 11 per cent to 1.95p following its decision to liquidate ORH SpA, its 73.43 per cent-owned hotel and travel business. It followed the discovery of a sizeable, undisclosed debt position mainly on the African hotels under ORH’s previous management.

Immedia Group jumped 21 per cent to 16.5p after the marketing and music specialist forecast that full-year turnover will be ahead of expectations. Pre-tax profits will also exceed forecasts following a strong fourth quarter.

Punters chased speculative oil and gas producer Nostra Terra 1.79 per cent higher to 0.28p on talk of a bullish production update which could come before the end of the week. Word is results from two additional wells — the eighth well in the Chisholm Trail Prospect, located in Oklahoma, and the third in the Verde Prospect, located in Colorado — have both exceeded expectations. The February 2013 high was 0.64p.